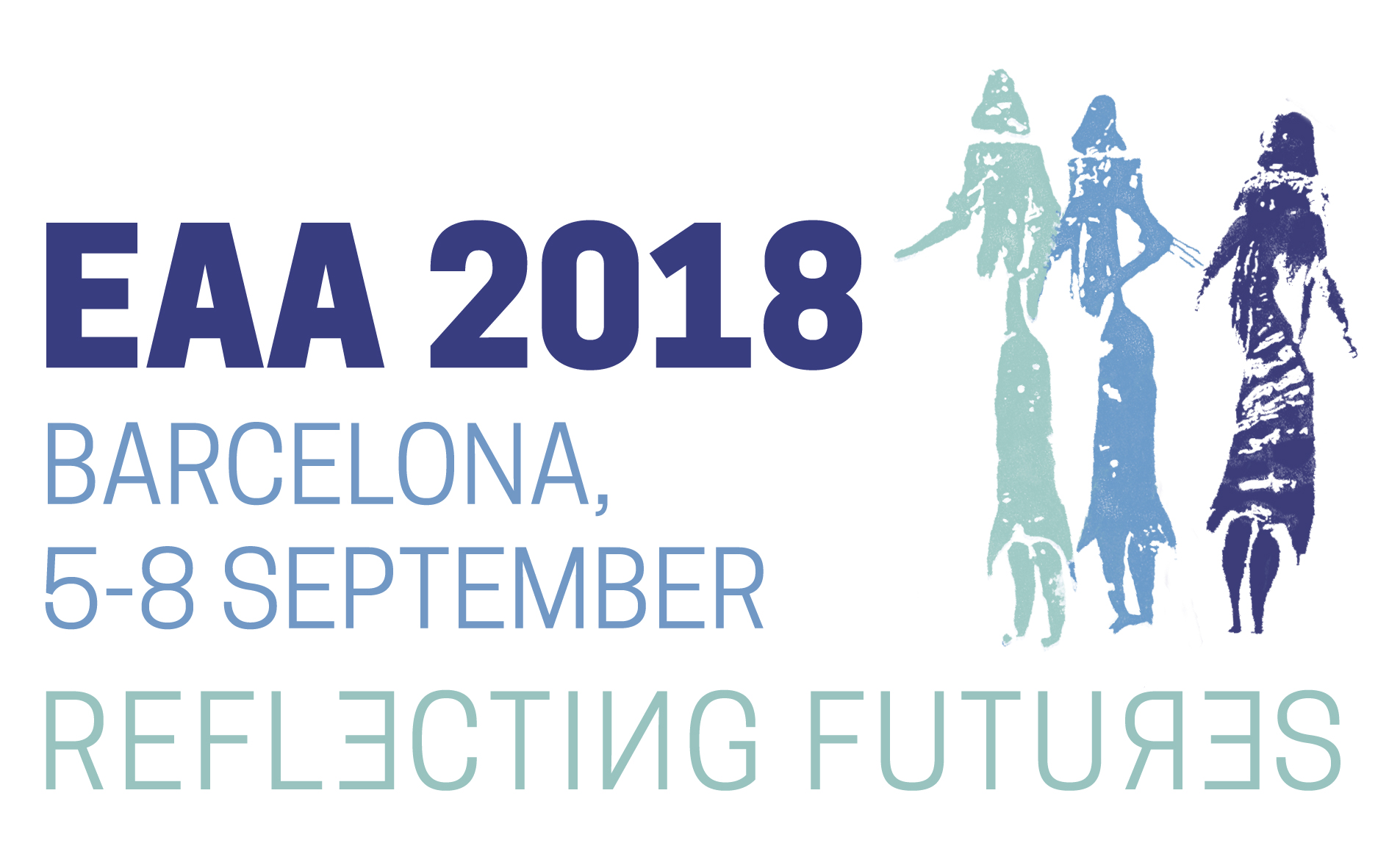 In the session "Silver, Status And Society - Transition From Late Roman To Early Medieval Europe"

Roman denarii dated to late 1st - early 3rd century were in use in the east-central and northern Barbaricum until the Migration Period. This fact is confirmed by their archaeological contexts dating from the late-4th to the 6th centuries: graves, settlement layers, water deposits or hoards, sometimes with cut-up silver Late Roman and early Byzantine vessels (Hacksilber), ornaments and dress accessories. Thousands of barbarian imitations and copies of Roman denarii made in different workshops and technologies, struck or cast, from silver, tin, zinc, and their alloys, also silver plated, appeared between Ukraine, middle Danube and southern Scandinavia. They are dated to the Late Roman and early Migration Period. The largest concentration of their finds suggests that most probably they were previously produced on the territory of the Cherniakhiv culture, in connection with the so-call Gothic horizon. Roman denarii and their imitations occur together with 4th-5th century Roman silver coins in Germanic elite hoards in the West after the fall of the Western Roman Empire, and in North Gaul the Franks initiated their own silver coinage imitating Late Roman types. The mint of Sirmium (now Sremska Mitrovica in Serbia), the first Germanic mint that has been localised, most probably Ostrogothic, struck coins in silver and silver alloys. The question is what the role of the Roman silver coins, their Late Roman/Migration Period Germanic imitations and copies was in the creation of early Medieval European coinage systems?