The first paper was delivered at the seminar of dr. Barbara Wagner, Faculty of chemistry, and titled “Chemical analysis in the service of heritage objects, especially monetary artefacts”. The second paper at the PhD seminar on ancient numismatics of prof. Aleksander Bursche at the Institute of Archaeology was titled “The imitation coinages of the 3rd century AD in the north-western provinces of Roman Empire: the contribution on the discoveries made in Châteaubleau”. After long discussions on the technology of producing blanks, of silvering, striking and casting coins, Dr. Pilon invited the “IMAGMA” team to visit the archeological site in Châteaubleau during the summer excavations and to study finds on the site. 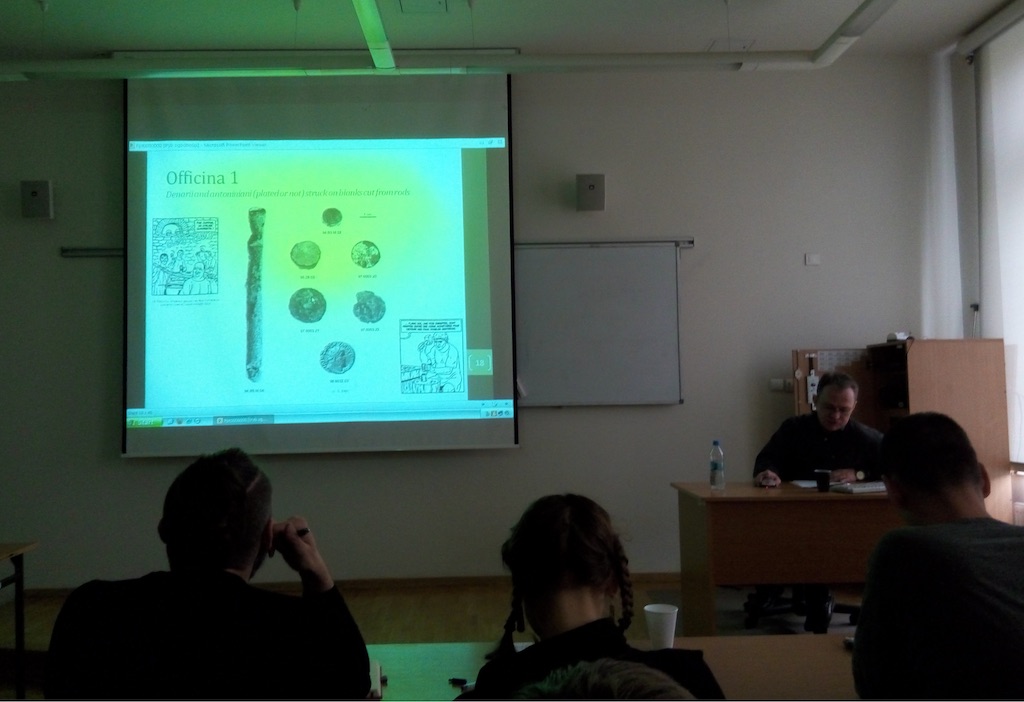 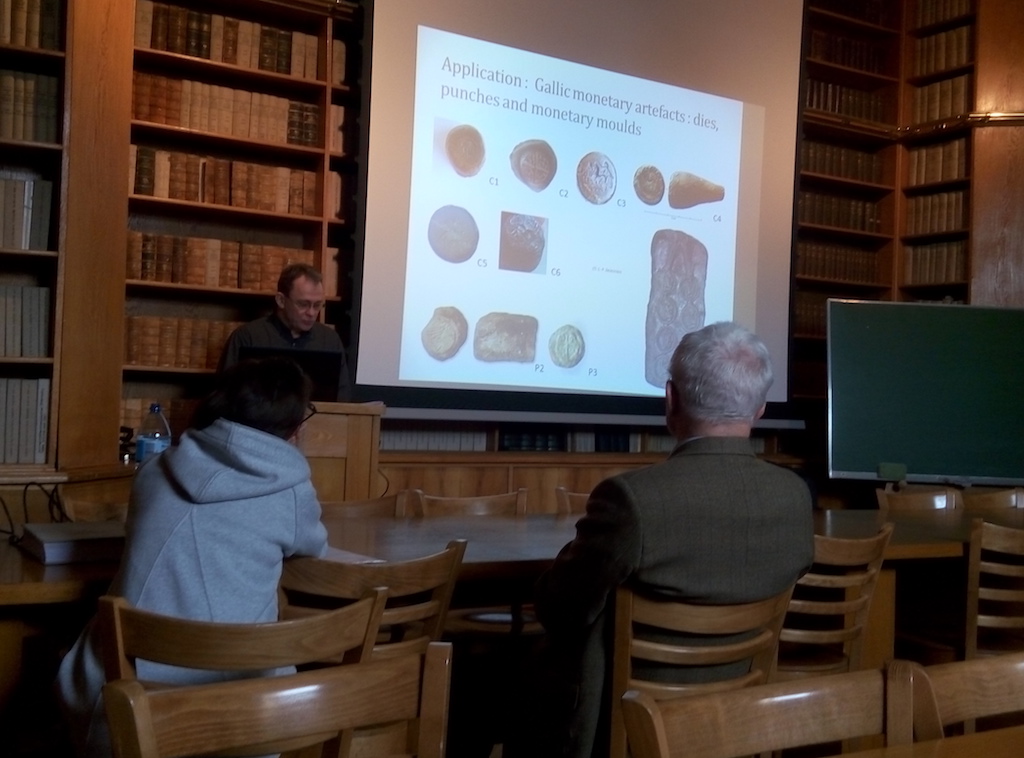