Interrogating the 'Germanic': A Category and its Use in Late Antiquity and the Early Middle Ages, May 12-15, 2016, York, UK

At the conference organised by the University of York, David Wigg-Wolf delivered a paper “Barbarian coins, elite identites and the birth of Europe” (together with Aleksander Bursche) in the session “Interrogating the ‘Germanic’ in Visual Culture”. 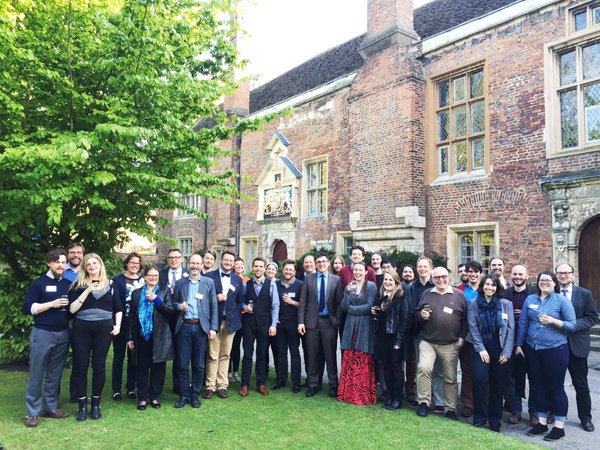 The conference provided an ideal opportunity to present the IMAGMA project and to engage in discussion with colleagues working from in fields. The results of work by Aleksander Bursche and Kiril Myzgin on the origins of gold coinages struck outside of the Empire in the northern Barbaricum attracted particular attention. It became clear that these coinages can make an important contribution to understanding concepts of identity and the 'Germanic' among the groupings who lived to the north of the Limes in Late Antiquity.